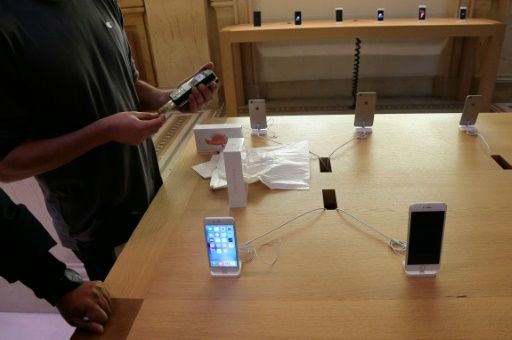 The rare glimpse into financial figures typically kept private by Google and Apple was provided by an Oracle attorney during a court hearing in San Francisco last week, according to Bloomberg.

A transcript of the proceeding was not among documents available at the court’s digital filing system on Friday, in the wake of a move by Google lawyers to have it redacted and sealed.

An Oracle attorney had revealed that Google, a subsidiary of corporate parent Alphabet, paid a billion dollars in the year 2014 alone to secure its position as the default search engine on iPhones, Bloomberg reported.

According to Bloomberg, an Oracle lawyer also said in court that Google had $22 billion in profit from Android, which it makes available free to mobile device makers.

The first Android-powered smartphone launched in 2008, and the software now powers more than 80 percent of smartphones sold worldwide.

The figures were made public briefly during a long-running legal fight over whether copyright-protected elements of Java code made by Oracle were used in Android without permission.

While Apple is not a party in the case, Oracle lawyers argued that the impressive sum of money Google takes in from Android must be factored in by the court.